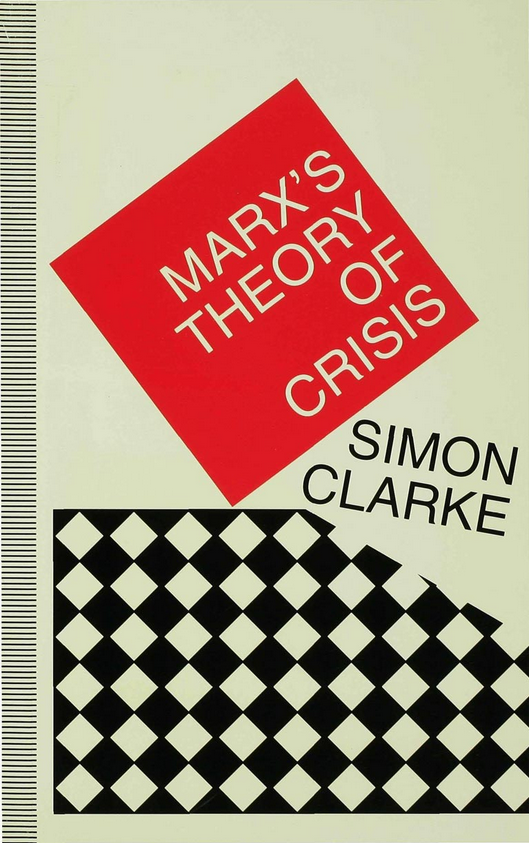 The theory of crisis has always played a central role within Marxism, and yet has been one of its weakest elements. Simon Clarke's important new book provides the first systematic account of Marx's own writings on crisis, examining the theory within the context of Marx's critique of political economy and of the dynamics of capitalism. The book concentrates on the scientific interpretation and evaluation of the theory of crisis, and will be of interest to mainstream economists, as well as to sociologists, political scientists and students of Marx and Marxism.
Posted by RadicalArchive at 10:04 PM