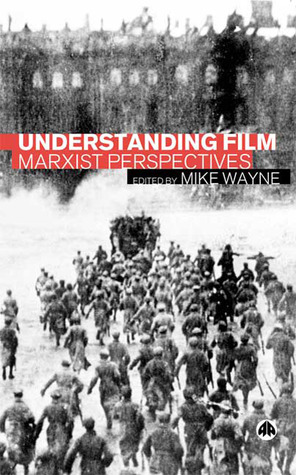 "Mike Wayne’s introduction is one of the highlights of the book. Wayne summarises many of the key Marxist debates but takes positions. He argues against the pessimism of even soft versions of postmodernism and challenges the once fashionable post-structuralists who argued that texts write themselves, that cultural products are shaped unconsciously by institutions, history, subconscious desires and so on. As he says, ‘While the dominant version of authorship had rightly been taken to task, we cannot do without some sense of agency, collective and individual… There is no reason to suppose that authors of cultural texts are any less able to consciously shape meaning than academics.’"