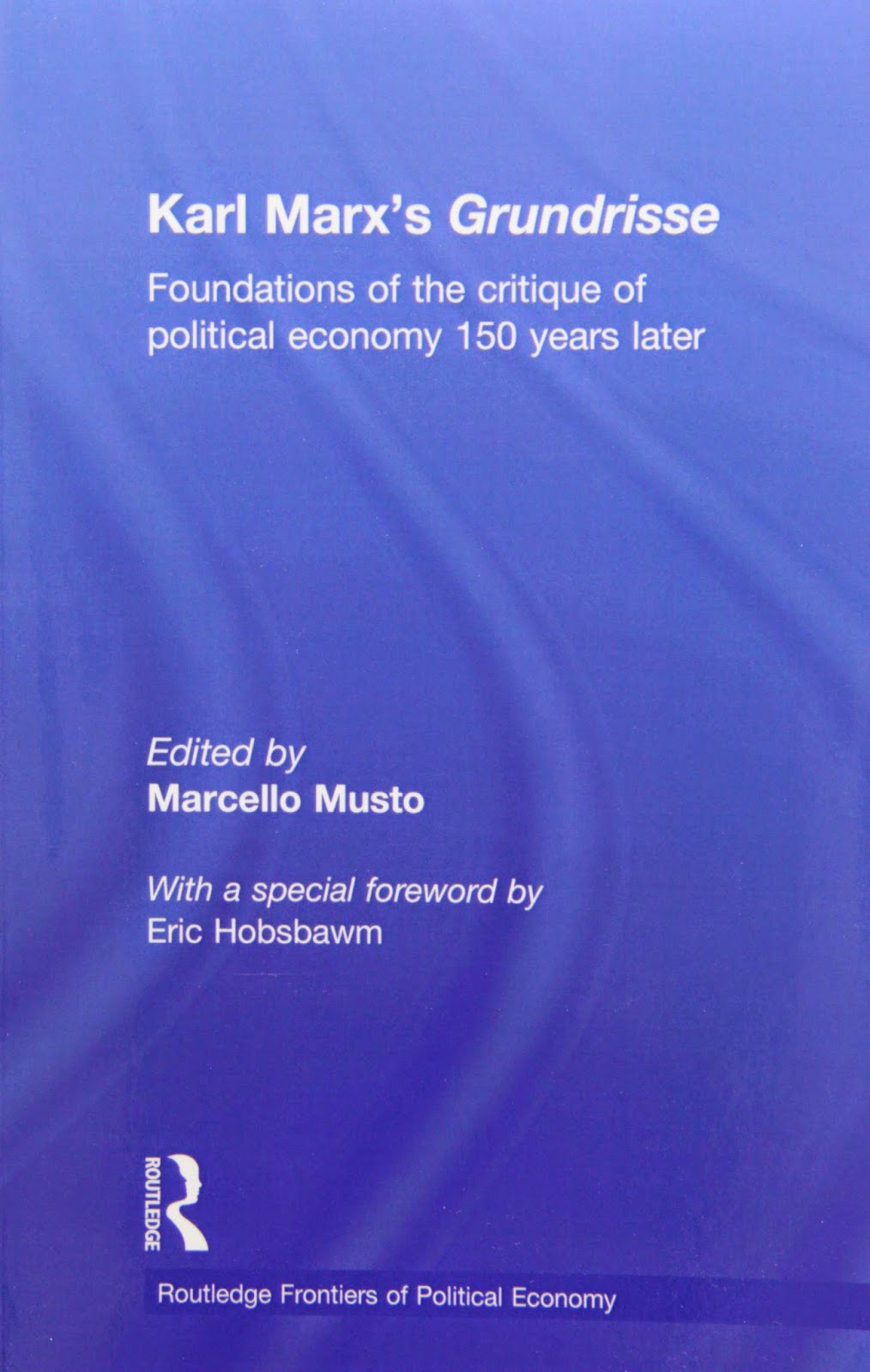 Written between 1857 and 1858, the Grundrisse is the first draft of Marx’s critique of political economy and, thus, also the initial preparatory work on Capital. Despite its editorial vicissitudes and late publication, Grundrisse contains numerous reflections on matters that Marx did not develop elsewhere in his oeuvre and is therefore extremely important for an overall interpretation of his thought. In this collection, various international experts in the field, analysing the Grundrisse on the 150th anniversary of its composition, present a Marx in many ways radically different from the one who figures in the dominant currents of twentieth-century Marxism. The book demonstrates the relevance of the Grundrisse to an understanding of Capital and of Marx’s theoretical project as a whole, which, as is well known, remained uncompleted.  It also highlights the continuing explanatory power of Marxian categories for contemporary society and its present contradictions. With contributions from such scholars as Eric Hobsbawm and Terrell Carver, and covering subject areas such as political economy, philosophy and Marxism, this book is likely to become required reading for serious scholars of Marx across the world.
Posted by RadicalArchive at 8:31 PM