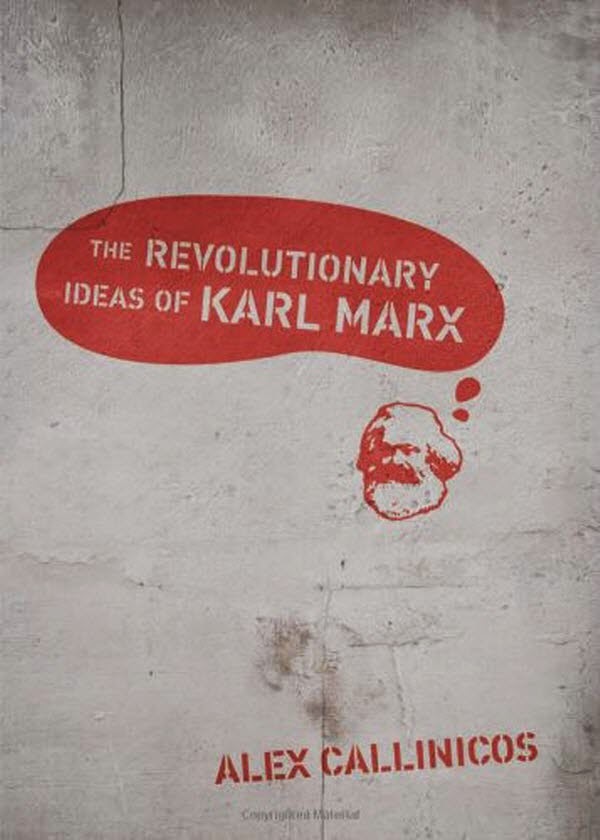 Few thinkers have been declared irrelevant and out of date with such frequency as Karl Marx. Hardly a decade since his death has gone by in which establishment critics have not announced the death of his theory. Whole forests have been felled to produce the paper necessary to fuel this effort to marginalize the coauthor of The Communist Manifesto.

And yet, despite their best efforts to bury him again and again, Marx’s specter continues to haunt his detractors more than a century after his passing. As another international economic collapse pushes ever growing numbers out of work, and a renewed wave of popular revolt sweeps across the globe, a new generation is learning to ignore all the taboos and scorn piled upon Marx’s ideas and rediscovering that the problems he addressed in his time are remarkably similar to those of our own.

In this engaging and accessible introduction, Alex Callinicos demonstrates that Marx’s ideas hold an enduring relevance for today’s activists fighting against poverty, inequality, oppression, environmental destruction, and the numerous other injustices of the capitalist system.
Posted by RadicalArchive at 9:03 PM