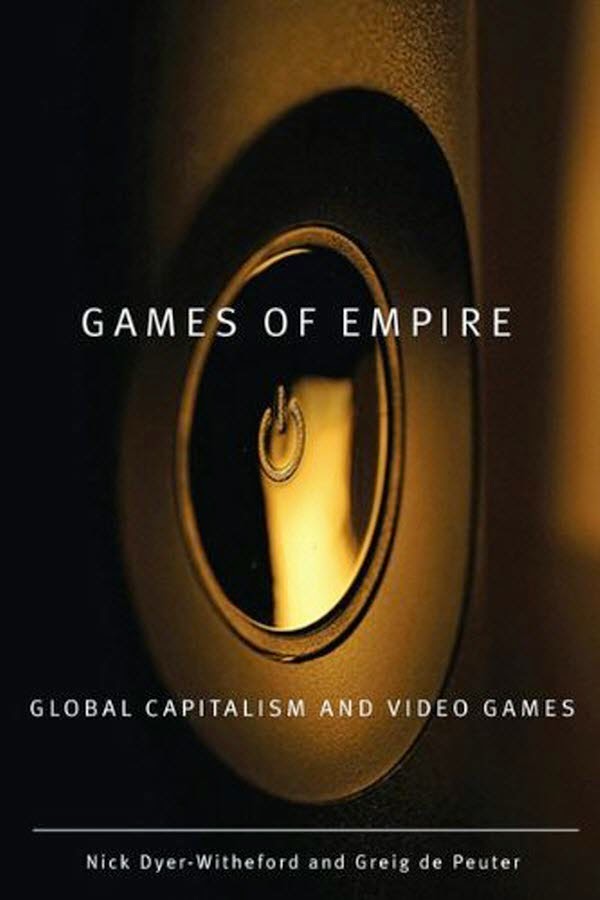 In the first decade of the twenty-first century, video games are an integral part of global media culture, rivaling Hollywood in revenue and influence. No longer confined to a subculture of adolescent males, video games today are played by adults around the world. At the same time, video games have become major sites of corporate exploitation and military recruitment.In Games of Empire, Nick Dyer-Witheford and Greig de Peuter offer a radical political critique of such video games and virtual environments as Second Life, World of Warcraft, and Grand Theft Auto, analyzing them as the exemplary media of Empire, the twenty-first-century hypercapitalist complex theorized by Michael Hardt and Antonio Negri. The authors trace the ascent of virtual gaming, assess its impact on creators and players alike, and delineate the relationships between games and reality, body and avatar, screen and street.Games of Empire forcefully connects video games to real-world concerns about globalization, militarism, and exploitation, from the horrors of African mines and Indian e-waste sites that underlie the entire industry, the role of labor in commercial game development, and the synergy between military simulation software and the battlefields of Iraq and Afghanistan exemplified by Full Spectrum Warrior to the substantial virtual economies surrounding World of Warcraft, the urban neoliberalism made playable in Grand Theft Auto, and the emergence of an alternative game culture through activist games and open-source game development.Rejecting both moral panic and glib enthusiasm, Games of Empire demonstrates how virtual games crystallize the cultural, political, and economic forces of global capital, while also providing a means of resisting them.
Posted by RadicalArchive at 8:42 PM