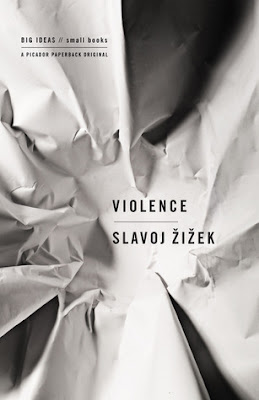 In this provocative and brilliantly argued work, philosopher Zizek takes readers on an intellectual and artistic tour—drawing upon Picasso’sGuernica, Alfred Hitchcock and M. Night Shyamalan’s films, Michel Houellebecq’s novels, jokes, Lacanian psychology and a Kantian analysis of Hurricane Katrina—to demonstrate how societies understand, obscure and deny the sources of violence. His is not an examination of offenses but an argument that violence can perhaps be best defined by the bystanders and not by its perpetrators or victims. Zizek enumerates the varieties of violence (subjective, objective, systemic) and how it inheres in language, economics and religion, urging readers to discern the violence that sustains our very efforts to fight violence and to promote tolerance. In meditations on the events of 9/11, the Abu Ghraib scandal and the 2005 Paris riots, the book turns numerous familiar arguments on their ear (he proposes that the guards at Abu Ghraib represent the true underside of American society). His unrelenting scrutiny and host of cultural and literary references dazzle, and this bracing and rewarding read will challenge anyone unwilling to recognize his or her complicity in systems of institutional and interpersonal violence.
Posted by Unknown at 4:49 PM