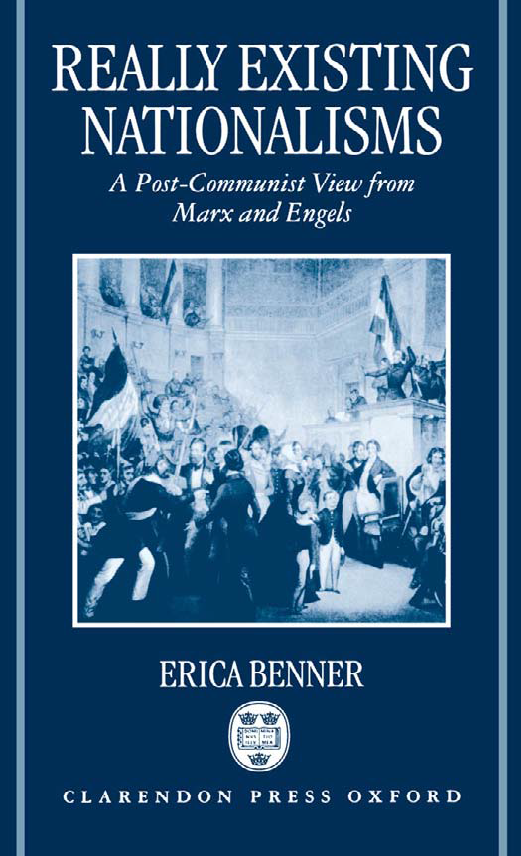 This book counters a range of assumptions commonly held about Marx's views of nationalism and internationalism, not least by twentieth-century marxists themselves. It shows that Marx did not envisage the abolition of national communities or nation states; that the politics of nationalism in Marx is not incompatible with a politics of class; that Marx was repeatedly critical of a "utopian" internationalism, and that the themes of nationalism and international solidarity, far from being necessarily in opposition, can be seen in many cases as mutually reinforcing. Nationalism then emerges in Marxist theory as a form of political self-identification and mobilization that can contribute to the broader project of social and political freedom.
Posted by RadicalArchive at 9:34 PM