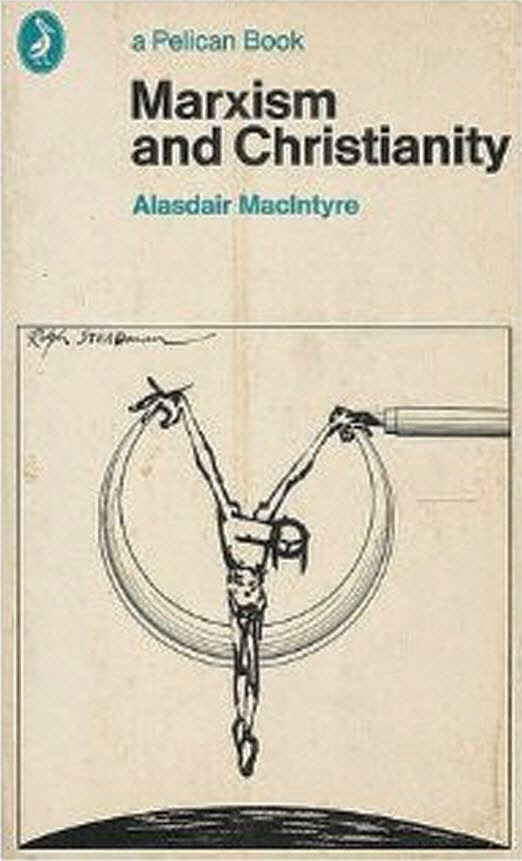 This volume explores the common ground between Marxism and Christianity. It argues that Marxism shares in good measure both the content and functions of Christianity and does so because it inherits it from Christianity. It details the religious attitudes and modes of belief that appear in Marxism as it developed historically from the philosophies of Hegel and Feuerbach, and as it has been carried on by its latter-day interpreters from Rosa Luxemberg and Trotsky to Kautsky and Lukacs. It sets out to show that Marxism, no less than Christianity, is subject to the historical relativity that affects all ideologies. This new edition has been updated to take account of the collapse of Communism in the former Eastern bloc and whether Marxism, in particular, is still relevant to those who seek a changed social order today.
Posted by RadicalArchive at 7:58 PM