Paul Blackledge, Reflections on the Marxist Theory of History 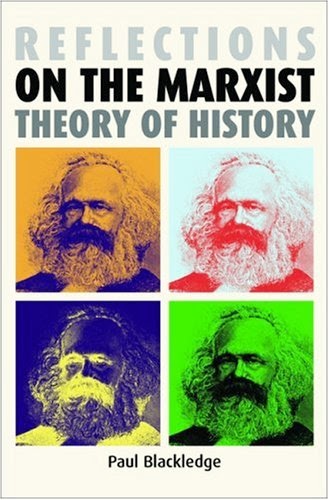 Paul Blackledge, Reflections on the Marxist Theory of History

A decade after Francis Fukuyama announced the "End of History," anti-capitalist demonstrators at Seattle and elsewhere have helped reinvigorate the Left with the reply "another world is possible." More than anyone else it was Marx who showed that slogans such as this were no utopian fantasies, and that capitalism was just as much a historical mode of production, no more natural and certainly no less contradictory, than were the feudal and slave modes which proceeded it. This book should be read by historians, students of cultural, social and political theory and anti-capitalist activists.
Posted by RadicalArchive at 3:30 AM