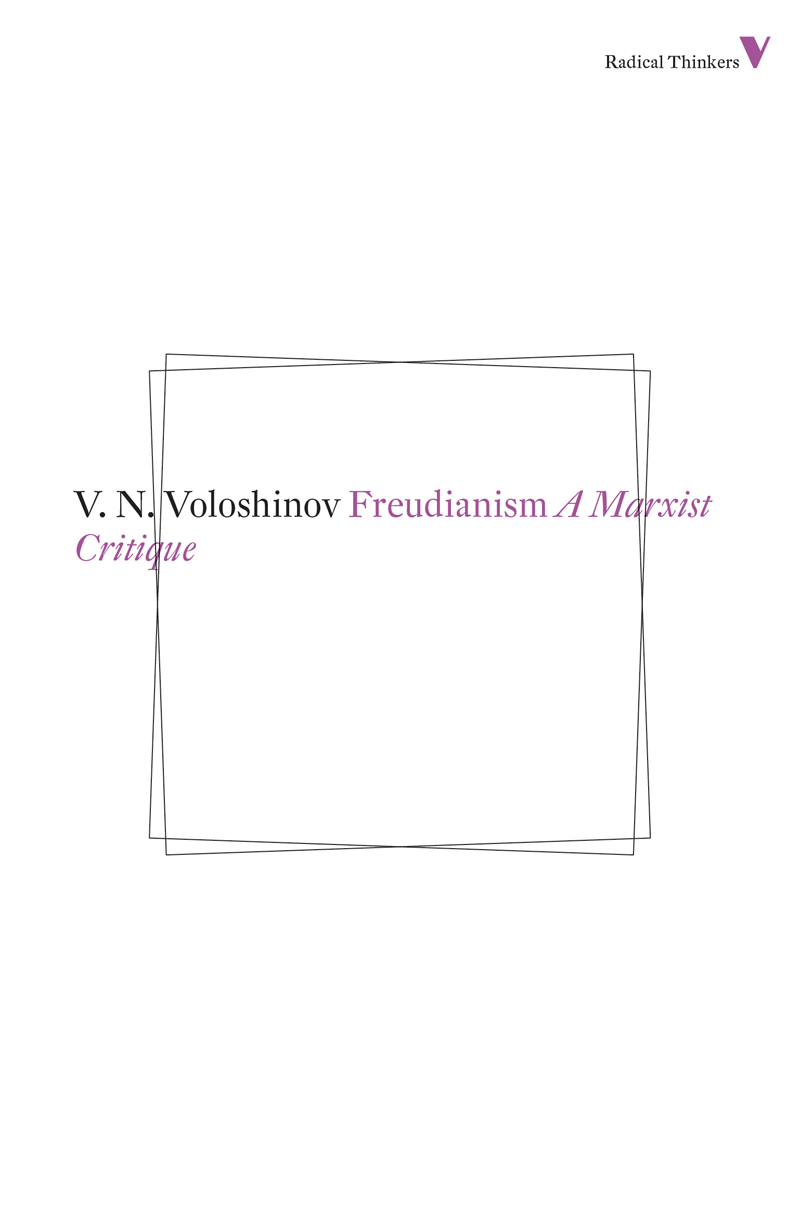 Freudianism is a major icon in the history of ideas, independently rich and suggestive today both for psychoanalysis and for theories of language. It offers critical insights whose recognition demands a change in the manner in which the fundamental principles of both psychoanalysis and linguistic theory are understood. Volosinov went to the root of Freud's theory adn method, arguing that what is for him the central concept of psychoanalysis, "the unconscious," was a fiction. He argued that the phenomena that were taken by Freud as evidence for "the unconscious" constituted instead an aspect of "the conscious," albeit one with a person's "official conscious."

For Volosinov, "the conscious" was a monologue, a use of language, "inner speech" as he called it. As such, the conscious participated in all of the properties of language, particularly, for Volosinov, its social essence. This type of argumentation stood behind Volosinov's charge that Freudianism presented humans in an inherently false, individualistic, asocial, and ahistorical setting.
Posted by Unknown at 10:09 PM