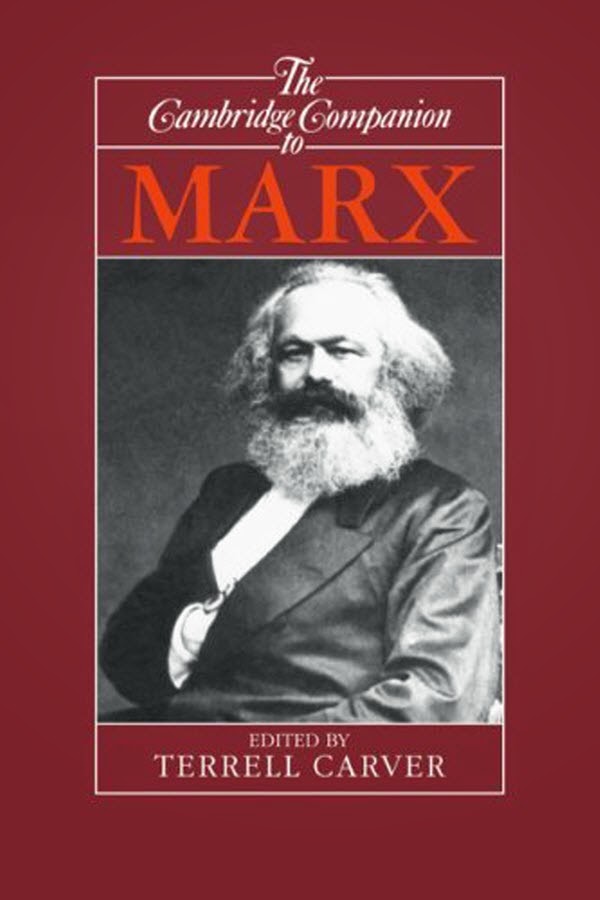 Marx was a highly original and polymathic thinker, unhampered by disciplinary boundaries, whose intellectual influence has been enormous. Yet in the wake of the collapse of Marxism-Leninism in Eastern Europe the question arises as to how important his work really is for us now. An important dimension of this volume is to place Marx's writings in their historical context and to separate what he actually said from what others (in particular, Engels) interpreted him as saying. Informed by current debates and new perspectives, the volume provides a comprehensive coverage of all the major areas to which Marx made significant contributions.
Posted by RadicalArchive at 9:25 PM