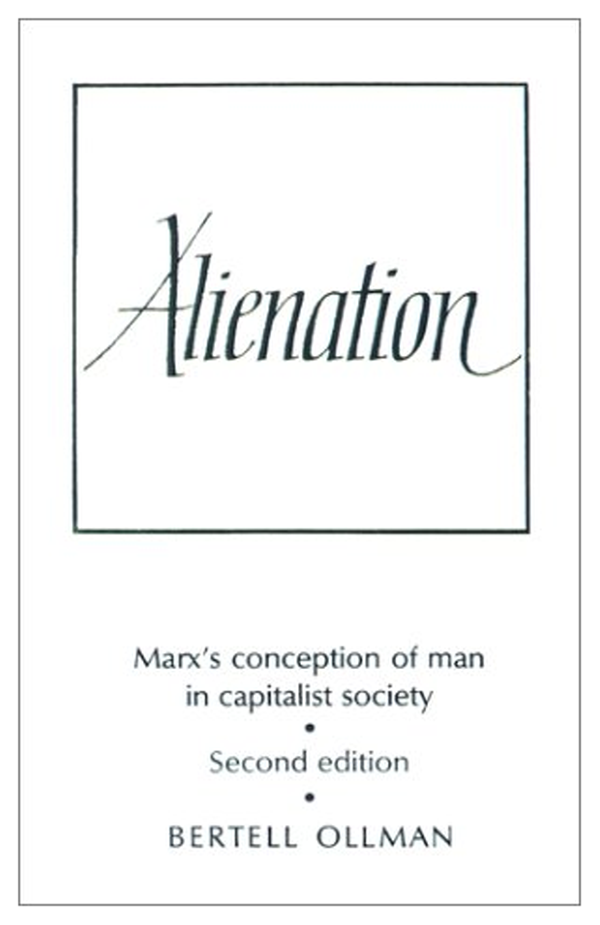 In this book, the most thorough account of Marx's theory of alienation yet to have appeared in English, Professor Ollman reconstructs the theory from its constituent parts and offers it as a vantage point from which to view the rest of Marxism. The book further contains a detailed examination of Marx's philosophy of internal relations, the much neglected logical foudation of his method, and provides a systematic account of Marx's conception of human nature. Because of its almost unique concern with helping readers understand Marx's unusual use of language, Alienation has proven very popular in university courses on Marxism on both undergraduate and graduate levels. The first edition was widely reviewed, and in this new edition Professor Ollman replies to his critics in 'More on internal relations,' published here as Appendix II. In addition to this new appendix the author now provides a more systematic discussion of Marx's theory of ideology, elements of which were formerly dispersed throughout the book. He also attempts to set the treatment of political alienation within the broader framework of Marx's theory of the state as a model of how an approach based on internal relations can be used to integrate various apparently contradictory interpretations of Marx's views.
Posted by RadicalArchive at 9:18 PM