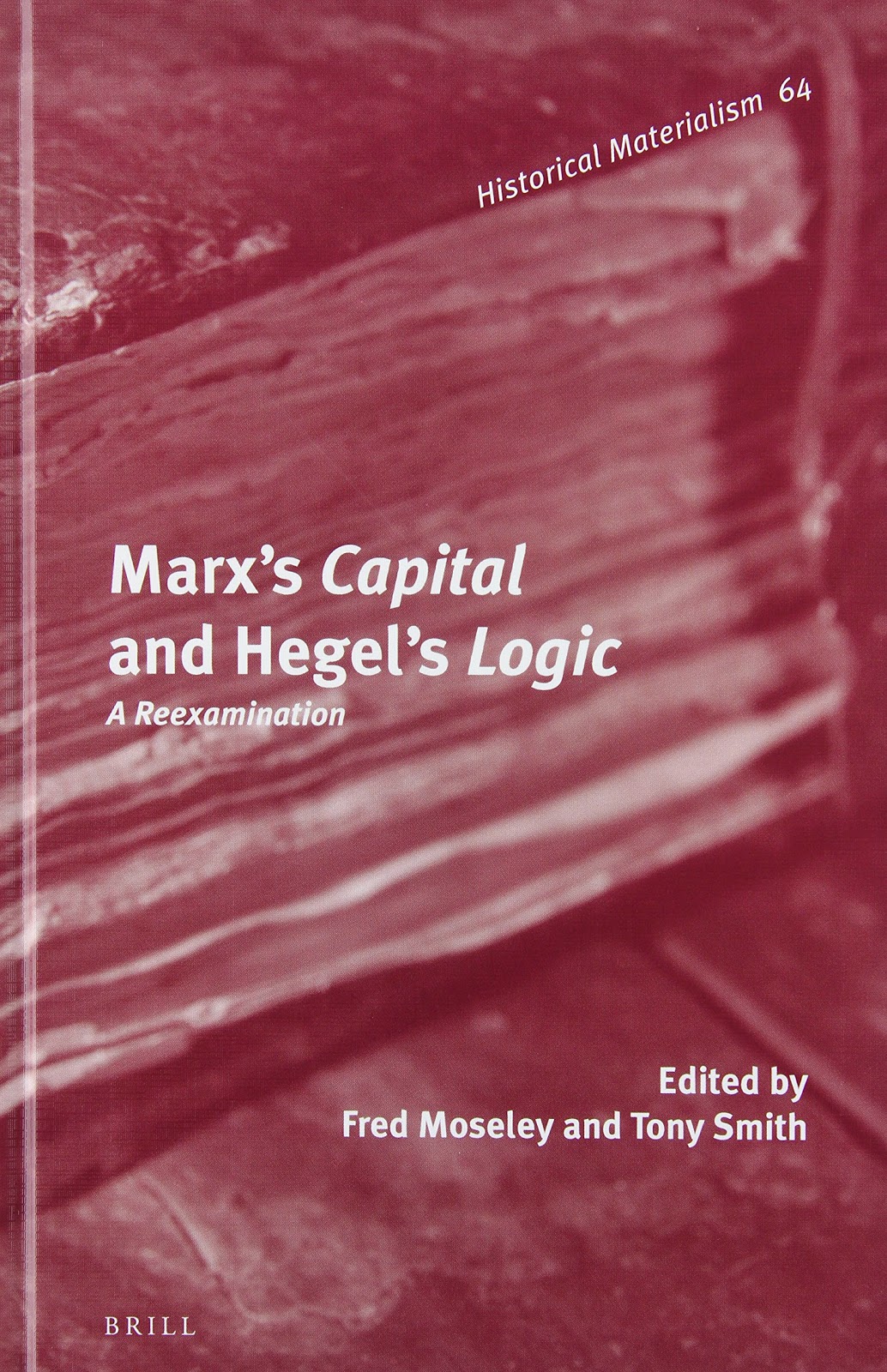 This book provides a wide-ranging and in-depth reappraisal of the relation between Marx’s economic theory in Capital and Hegel’s Logic by leading Marxian economists and philosophers from around the world. The subjects dealt with include: systematic dialectics, the New Dialectics, materialism vs. idealism, Marx’s ‘inversion’ of Hegel, Hegel’s Concept logic (universality-particularity-singularity), Hegel’s Essence logic (essence-appearance), Marx’s levels of abstraction of capital in general and competition, and capital as Hegelian Subject.

The papers in this volume were originally presented at the 22nd annual meeting of the International Symposium on Marxian Theory at Mount Holyoke College in August 2011. The twelve authors are divided between seven economists and five philosophers, as is fitting for the interdisciplinary subject of the relation between Marx’s economic theory and Hegel’s logic.

Posted by RadicalArchive at 11:28 AM