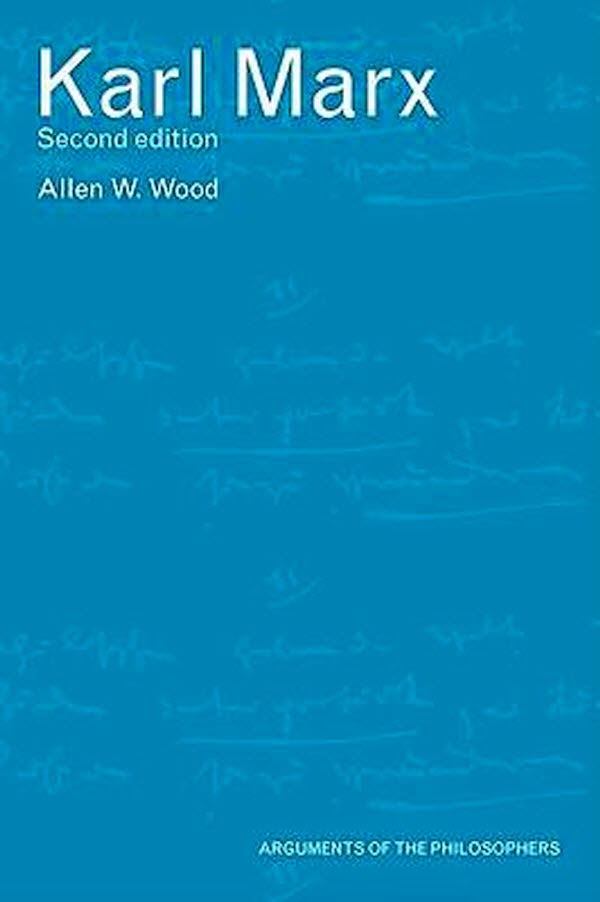 The second edition has been revised to include a new chapter on capitalist exploitation and new suggestions for further reading. Wood has also added a substantial new preface which looks at Marx's thought in light of the fall of the Soviet Union and our continued ambivalence towards capitalism, exploring Marx's continuing relevance in the twenty-first century.
Posted by RadicalArchive at 11:09 AM